This service includes serve as a bud wood “factory” for contracted nurseries. Trees are provided for specific customized orders. Industry rootstock and evaluation trees are propagated at Tygerhoek premises for further testing in trails.

Our nursery is situated near Riviersonderend, approximate 180 kilometers from Cape Town and operates on 3 different premises.

Following a recent demand by South African producers, SAPO Trust nursery at Tygerhoek farm in Riviersonderend embarked on producing Almond trees in recent times. The almond producer should take their environment and climatic conditions in consideration and know the different cultivars when they plan to plant. Almonds are susceptible to disease and planting them can pose technical challenges. Certain cultivars that are more susceptible to bacterial spot than others. The same with bacterial cankers that is associated with wet weather in bloom. Diseases such as Alternaria, Anthracnose and bacterial spot can be found on this product, therefore the climatic conditions are playing a key part in managing the prevalence of these diseases.

We are responsible for the multiplication and production of certified phase three, contracted trees, trees for foundation and mother blocks and rootstocks to the fruit industry. Each year we have approximately 2 000 graft combinations of cultivars on different rootstocks that we propagate mainly for pome- and stone fruit trees.

Selection of best quality plant material according to specifications: The multiplication and production of the trees is according to the rules and regulations of the South African Plant improvement Act and Plant Certification scheme. 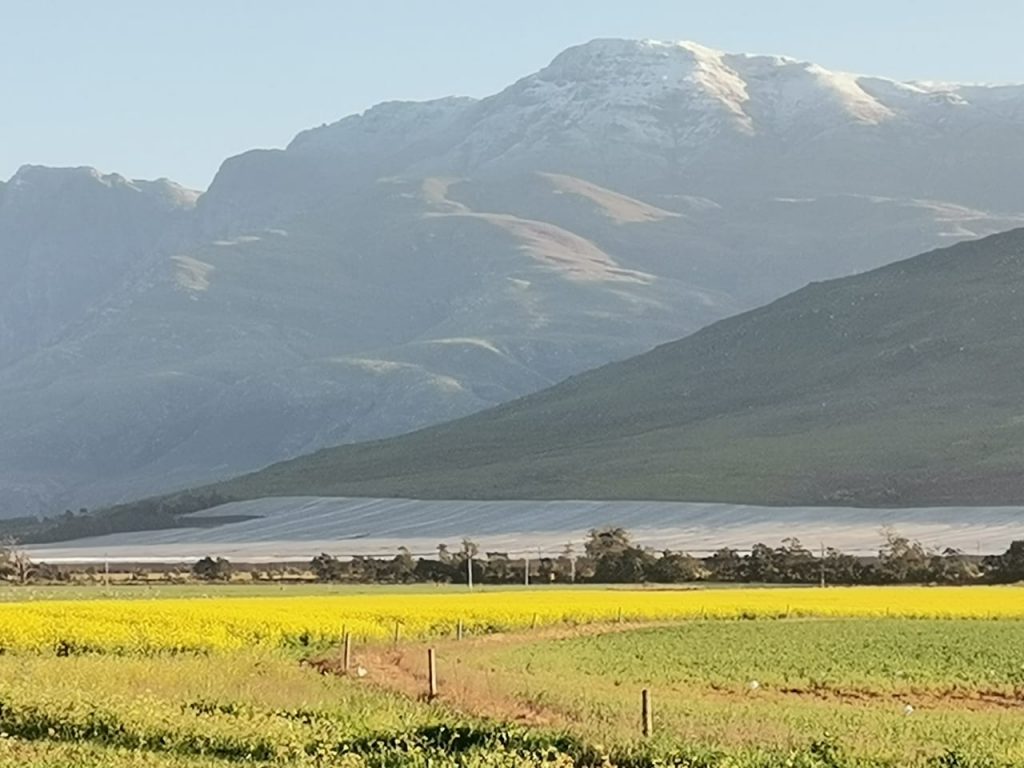 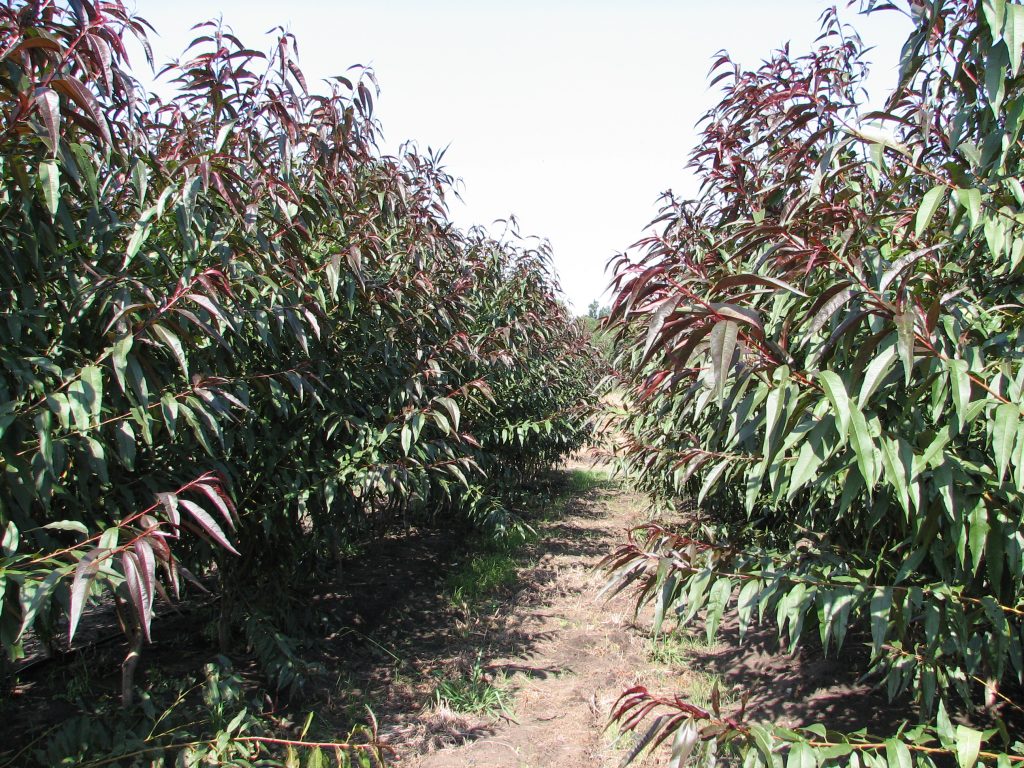 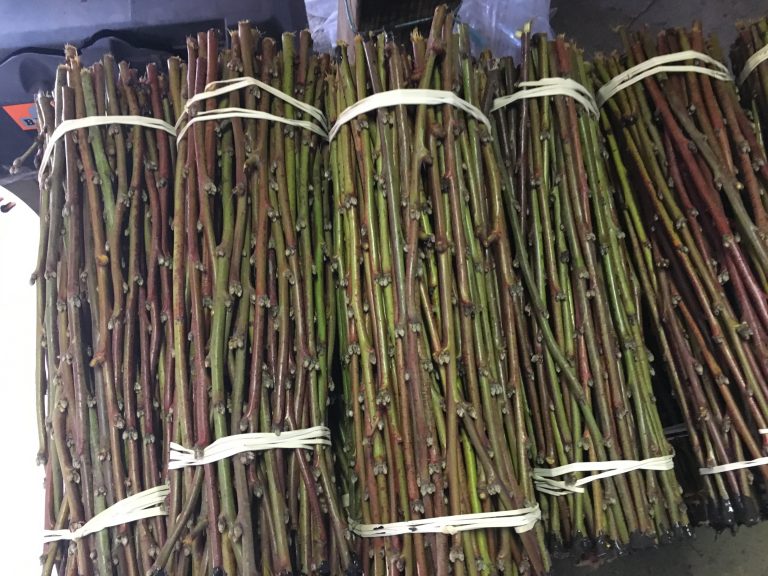 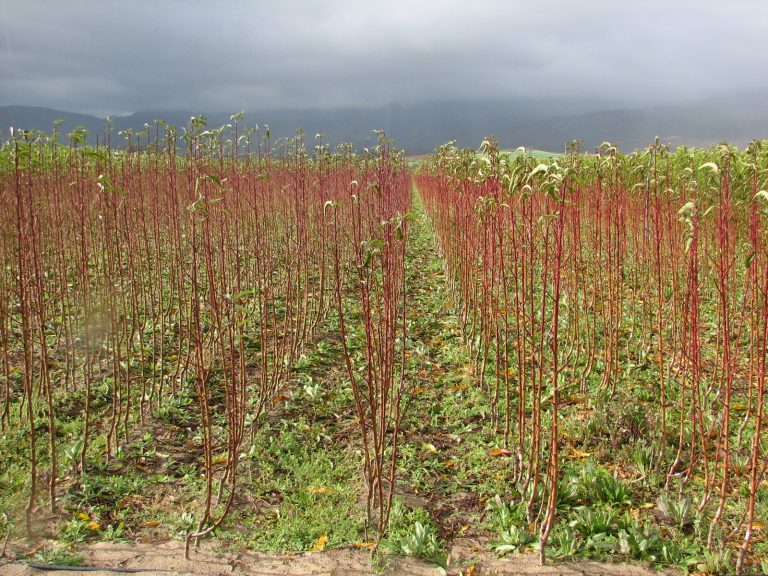 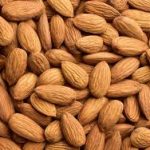 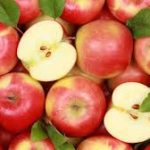 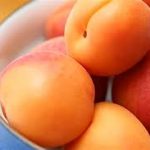 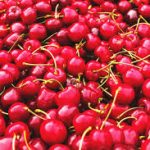 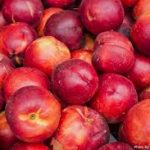 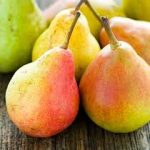 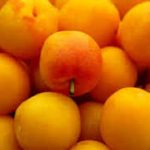 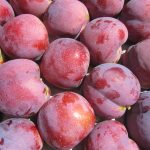 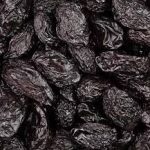 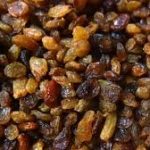 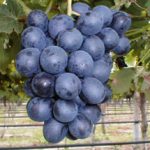 This website is owned by SAPO Trust. Whilst reasonable care has been taken in the provision of the information presented on this site, this information is provided without liability to SAPO Trust or its officers or employees, our affiliates or any of our clients. The information presented on this website is done in good faith and is not intended to constitute any form of advice, including but not limited to horticultural practices. Some of the information may have been provided or sourced from third parties and we do not in any way guarantee its accuracy or correctness. At all times we will endeavour to ensure that information obtained from any third party is accurate and reliable. SAPO Trust and its affiliates disclaims and assumes no liability for any loss or damage (direct, indirect or consequential) that may be suffered from using or relying on the information contained on this website.

How to Handle Complaints in Respect of Plant Material

COMPLAINTS IN RESPECT OF NURSERY TREES

Extracted from DPA/VIA Complaints Procedures. Procedures as well as forms to submit a complaint can be found on PlantSA website: https://plantsa.co.za